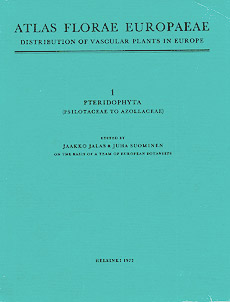 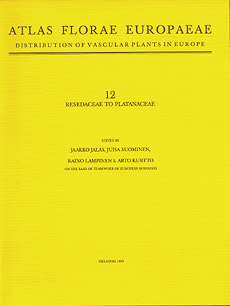 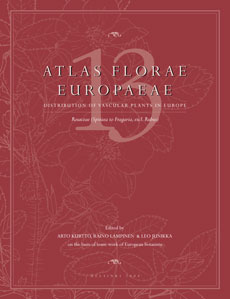 Atlas Florae Europaeae (AFE) is a running long-term programme for mapping the distribution of vascular plants in Europe. The project was launched already in 1965 as a collaborative effort of European botanists and since then the Secretariat was established at the Botanical Museum of the Finnish Museum of Natural History, Helsinki.

The original aim of the AFE is to offer complementary maps with taxonomic notes of species and subspecies for the published Flora Europaea. The chorological data are gathered by regional collaborators in each European country (members of the Committee for Mapping the Flora of Europe) and are aggregated into volumes by the Secretariat of the Committee. In 1972–2018, the Committee and Societas Biologica Fennica Vanamo (pages in Finnish only) published seventeen volumes of the Atlas, altogether with 3221 pages and 5054 maps. Today, the maps cover the families which include nearly 25% of the vascular plants of Europe (Lycopodiaceae – Rosaceae), that is 4664 species and subspecies. The latest vol. 17 (Rosaceae: Sorbus s. lato) was published in January 2018 and contains 132 pages with 176 two-coloured maps. The vols. 18 and 19 are currently in preparation.

All the distribution maps published in the AFE vols. 1–12 were made manually. Later these maps were scanned into a digital database. For the last volumes (vol. 13–14), the distribution data have been entered directly to the database. A simple software called AFE Editor (its updated version 2010 is available from the AFE tools page) has been made and distributed among the AFE collaborators and assistants. This program facilitates electronic data recording and subsequent entering to the database.

The chorological data are collected according to the grid map with squares of c. 50 km × 50 km, based on the Universal Transverse Mercator (UTM) projection and the Military Grid Reference System (MGRS). The Atlas text contains not only mere chorology but also some separate chapters supplementing the maps, which present most important synonyms and bibliography, include notes on taxonomy and nomenclature, highlight important chorological additions and corrections (complementing Flora Europaea), and provide references to the maps covering the total distribution range of a certain taxon.

The area mapped follows that of Flora Europaea, but the mapping territories used in Atlas Florae Europaeae in several cases deviate from those used in Flora Europaea. The mapping symbols are used to indicate the status of the mapped taxa in certain grid cells. 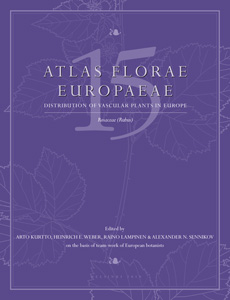 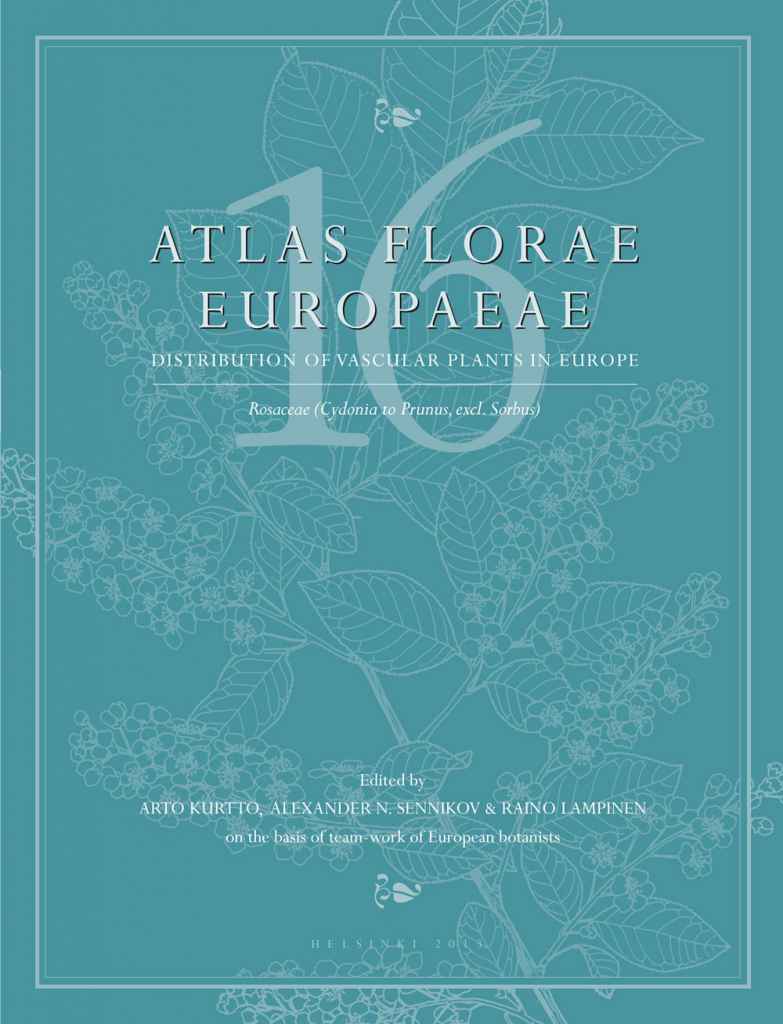 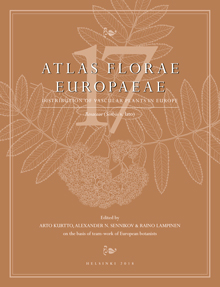