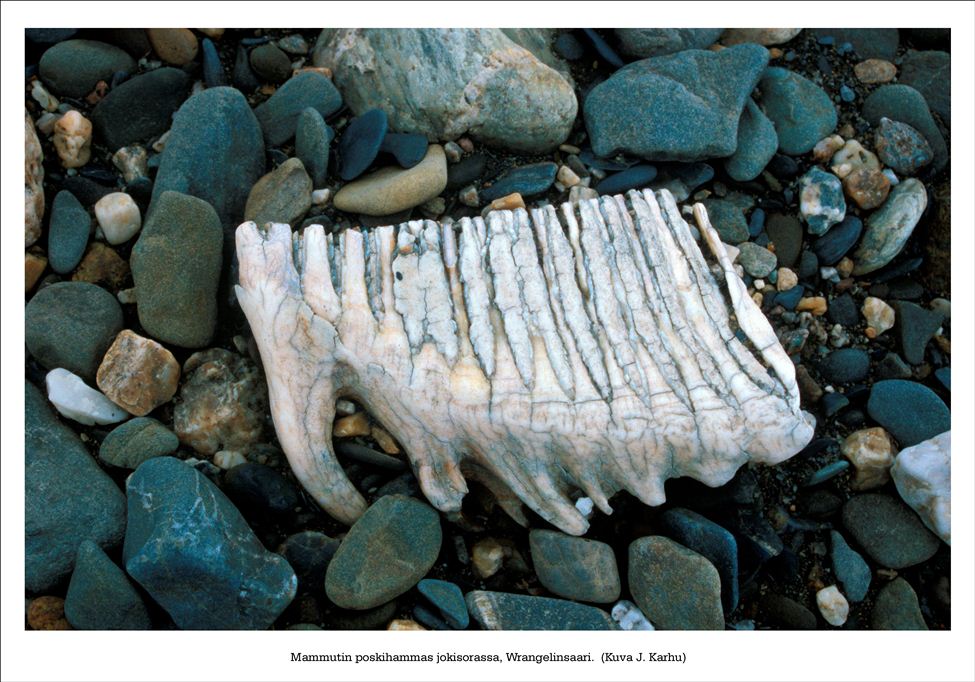 The isotopic compositions recorded in the teeth and bones of ancient humans and animals speak of their habits and habitats during life. Due to the acidic soils prevalent in Finland, finds of archaological skeletal material are rare. What usually remains, are teeth, which in the case of human finds are very small and extremely fragile. This poses a challenge to the study of these materials by isotopic techniques, as sampling of the material would destroy the entire find. Furthermore, making accurate interpretations of past subsistence strategies of ancient humans requires knowledge of the isotopi baseline, i.e. the isotopic values of the most commonly used food items such as fish, game and crops. This type of information is all but missing in Finland. 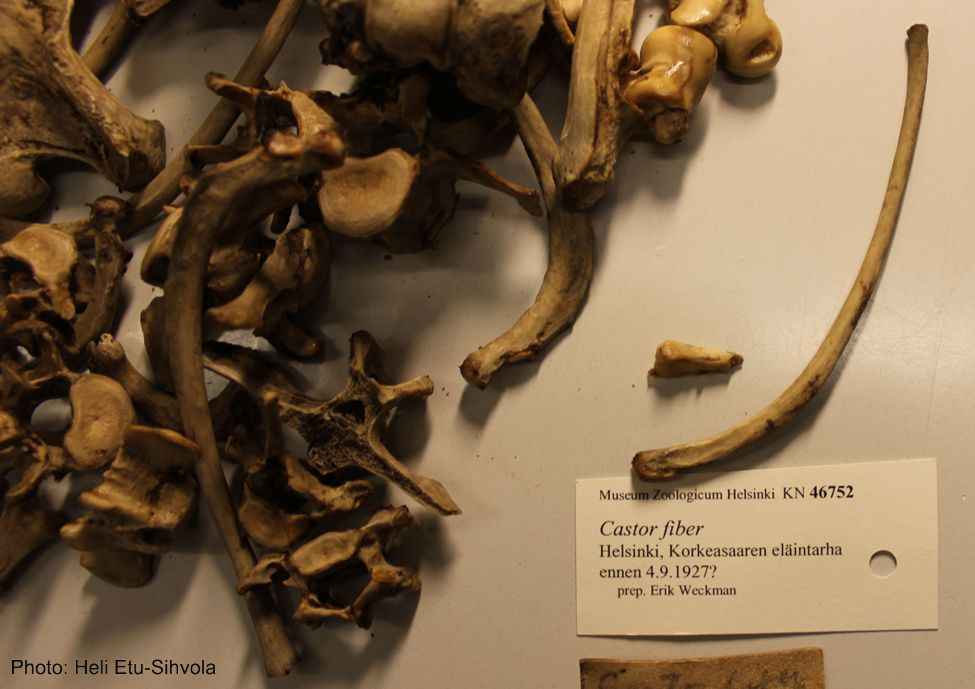 In a 3-year project funded by the Kone Foundation, we are developing new analytical techniques and data resources to promote isotope archaeological research in Finland. The project, led by Laura Arppe from Luomus, brings together scientists from the Universities of Turku, Helsinki, Tübingen and Fukushima. A large sampling of animals common in the diet of ancient humans will be analysed for stable isotopes from the collections of Luomus. The resulting data, along with all the available, published isotope records of animal collagen isotope values will be put in an open-access database. Moreover, new microsampling and analytical methods will be developed and implemented, to facilitate extraction of the full potential of stable isotope compositions of archaeological dental material. The newly developed resources will then be applied in the study of one of the most significant iron age contexts in Finland, the Eura Luistari cemetery.