Illegal and unsustainable wildlife trade is affecting all of us – what can we do about it? 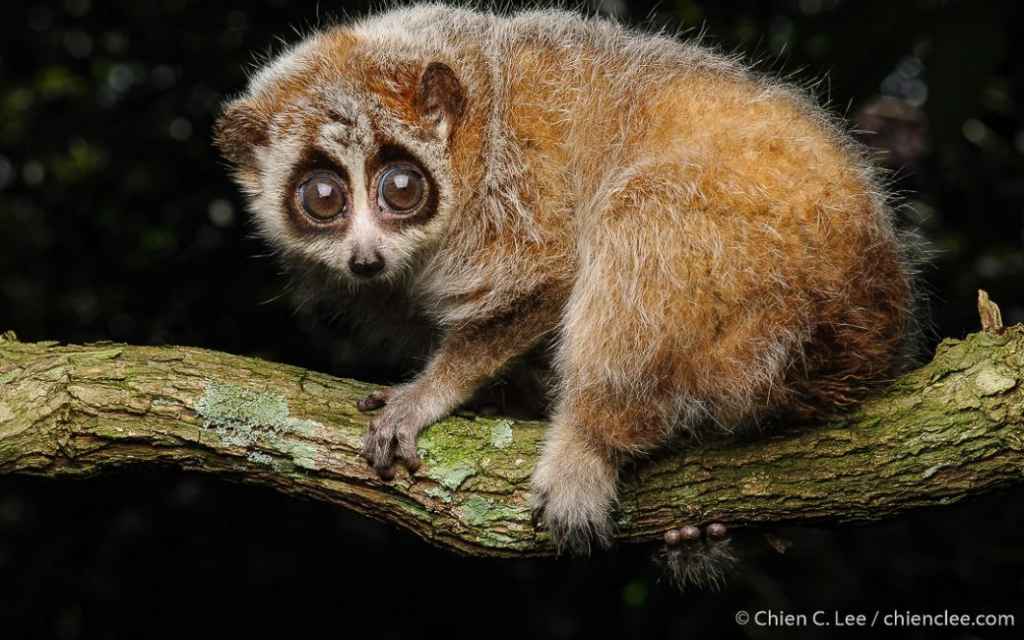 Illegal or unsustainable wildlife trade affects biodiversity, ecosystem services, people’s livelihood, and economies all over the world. Worldwide experts warn about the perils related to this activity and provide a roadmap for curbing its growth.

Plants, animals, fungi, microorganisms, and products derived from them are traded all around the world for various purposes such as provision of food, medicine, ornament, fashion, and furniture. They can also be traded live as pets, research or for exhibitions in zoos, aquaria and botanical gardens.

Wildlife can also play different social and economic roles for local communities, be harvested, and consumed locally, or be passed along a complex multinational trade chain.

“When people think about wildlife trade, they may think about ivory smuggling or the commerce in wild pets. But wildlife trade is more present in our daily lives than people imagine. For example, the timber that was used to make the table where your family has dinner may be a product of the wildlife trade,” says Caroline Fukushima, researcher at the Finnish Museum of Natural History (Luomus), University of Helsinki.

The trade affects also other species, including us

Wildlife trade can be legal, illegal, or unregulated, sustainable, or unsustainable.

"However, people need to be aware that legally trade does not necessarily mean ‘sustainably produced or traded’. Illegal or unsustainable wildlife trade (IUWT) represents one of the five major drivers of biodiversity loss and extinction at global scales", Fukushima says.

Besides the target species themselves, IUWT often also affects species with which they interact in their native or introduced range. Ultimately, the illegal and unsustainable wildlife trade affects the ecosystem services on which other species, including our own, depend. Often other species are in fact the main losers in the process, even if these go largely unnoticed.

“Invasive alien species, zoonotic diseases, connection with corruption and crime networks, negative repercussions on the local and global economy, and promotion of social, economic, and environmental injustice, are some of the many negative consequences of wildlife trade that is not well managed and regulated,” says Pedro Cardoso, also from Luomus, one of the researchers leading the publications.

An international group of conservation biologists, activists, enforcers, practitioners and other actors have built on the manifesto "World Scientists’ Warning to Humanity", issued by the Alliance of World Scientists. The group wants to review illegal and unsustainable wildlife trade and alert us on how it can negatively impact our own well-being.

The group discusses the challenges faced when tackling illegal and unsustainable wildlife trade and proposes some actions to overcome them. They also highlight the urgent need for more cooperation between actors and disciplines to curb its negative consequences.

“Understanding the cultural roots and drivers of wildlife consumption and taking into account its cultural and social nuances are essential to develop conservation strategies that are more likely to succeed,” says Caroline Fukushima.

The authors point out that it is still necessary to measure the scope, scale, and impact of wildlife trade on all of biodiversity. Strategies to curb IUWT depend on accurate and reliable knowledge about biodiversity, generated by scientists and other experts including citizen scientists and conservationists working along local communities with international and local NGO (non-governmental organizations).

Curbing illegal and unsustainable wildlife trade needs the engagement of different disciplines such as sociology, economy, criminology, social marketing, and computer science. Its human dimension needs to be considered in all phases of conservation action.

What are the risks of illegal or unsustainable wildlife trade (IUWT)?