Nature conservation must be increased due to climate and habitat changes

Two recent doctoral dissertations studied the impacts of climate change and changes to the quality of habitats on Finnish birds. The results indicate that the situation of nearly all bird populations in the studies had declined.

The compound effect of climate change and intensified land use is threatening biodiversity worldwide. Reliable monitoring methods are also needed to evaluate the success of international nature conservation goals.

As birds are quick to react to environmental changes and reliable monitoring data on them is readily available, birds are commonly used in environmental indicators which encompass many species. Such indicators can show changes in the biodiversity of an area.

“The indicators are a powerful tool for decision-makers who need to measure the efficiency of nature conservation efforts,” explains Sara Fraixedas from the Finnish Museum of Natural History LUOMUS, a part of the University of Helsinki. Fraixedas will defend her doctoral dissertation this Friday.

Nearly all of the Finnish bird populations in the study showed a decrease in the indicator measuring the general abundance of species. The situation among birds in swamps, forests and wetlands is particularly worrying, as the draining of swamps, peat production, intense forestry and eutrophication of waterways have had a negative impact on bird populations. The situation of swamp birds has also become more difficult in Sweden and Norway.

Meanwhile, urban and water birds that winter in Finland have become more abundant thanks to winter feeding and global warming.

Water birds react to climate change more intensely than many other bird groups. The dissertation of Diego Pavón Jordán proves that climate change may cause water birds to rapidly switch the location where they winter.

The dissertation also examines the number of smew wintering in different areas of Europe, as the species is protected under the EU’s Birds Directive. The research established that the percentage of smew in relation to all birds wintering in Northern Europe had increased from 6% in 1990 to 32% in 2011. At the same time, many individual smew winter outside conservation areas.

“The winter population of smew grew almost at twice the speed in Northern Europe than it did in the conservation areas towards the south," explains Diego Pavón Jordán from LUOMUS, who will defend his doctoral dissertation this Friday.

However, Pavón Jordán’s research found that only 5% of the smew wintering in Finland and 21% in Sweden spend their winters in conservation areas. The corresponding figures for Estonia and Denmark were 90% and 91%.

Based on the research results, the EU should regularly update the coverage of its conservation areas. For example, Finland has not updated its conservation areas for water birds that winter in the country since it joined the EU, so the network has become nearly obsolete due to climate change.

Both dissertations emphasise that both climate and land use influence the abundance of species and, in order to improve the current situation, we must actively invest in conservation and monitor the conservation efforts. The research for the dissertations is based on long-term monitoring data collected by volunteer bird enthusiasts in Finland and Europe. 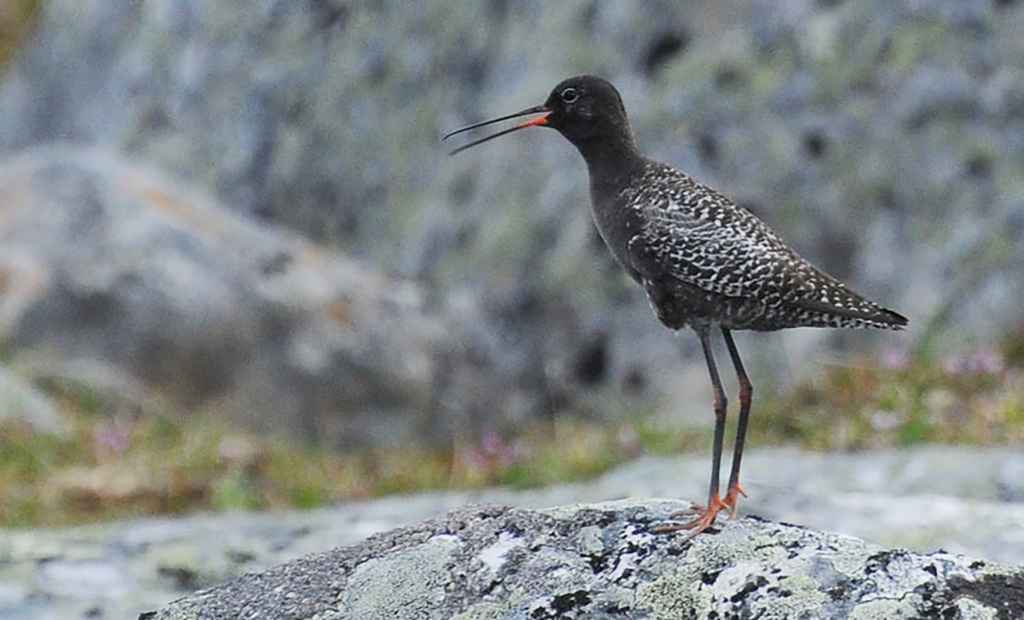