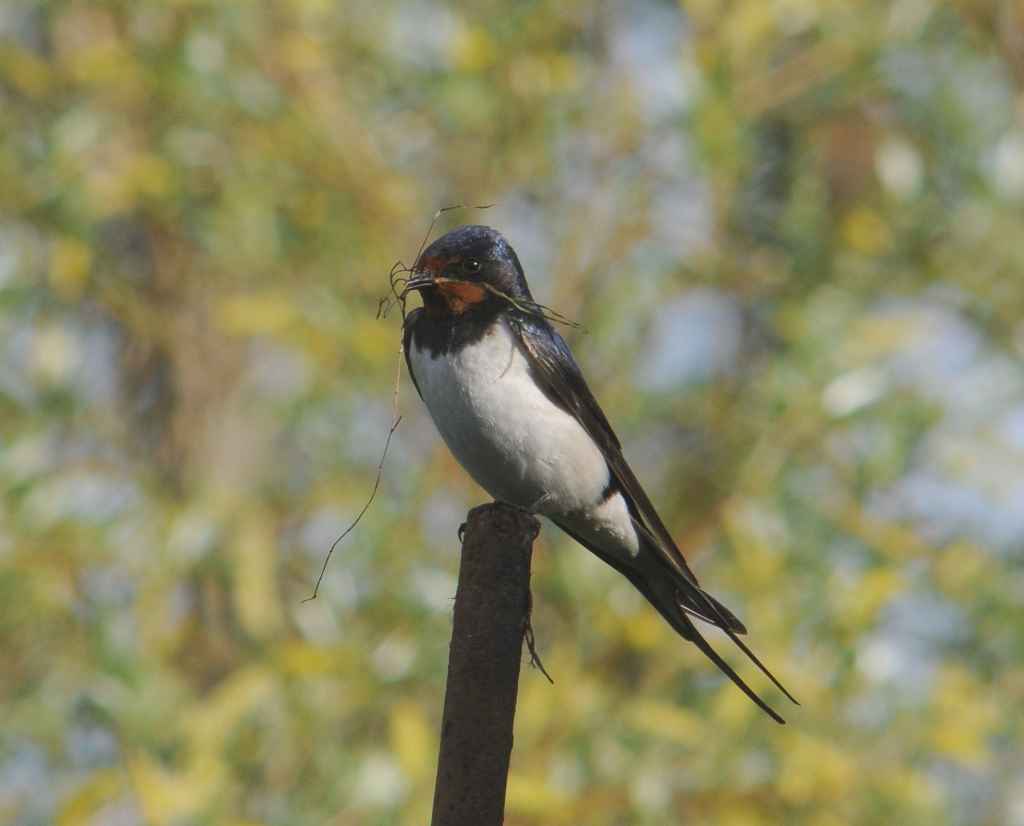 The abundance of bird species living in agricultural environments has decreased both in Finland and elsewhere in Europe. Attempts to rectify the situation have been made with the help of agri-environment-climate subsidies. They are granted to agricultural producers by the EU for implementing measures that are presumed to be beneficial to the environment. There is a range of such subsidies, but their potential effects on biodiversity at national scales have been seldom comprehensively investigated.

As indicated by a recent study conducted in Finland, the proximity of organic animal farms increased the numbers of birds in agricultural environments. In contrast, most of the other environmental subsidies only had a minor mpact on bird numbers.

“Agricultural subsidies constitute a substantial portion of the EU’s budget, and are the most significant form of funding for improving natural conditions. Funding should be allocated to measures that benefit biodiversity the most,” says Irina Herzon, a researcher at the University of Helsinki.

On all organic farms, production animals have access to pastures. The majority of organic animal farms in Finland are cattle farms where cattle are able to graze during summer months. Thanks to their complex vegetation and presence of manure, pastureland is favoured by many insects, thus also providing more food for birds. In fact, the study showed that organic animal farms were particularly beneficial to insectivore birds, such as swallows and starlings.

"Due to decreasing numbers, the common swallow and house martin have been declared as endangered species in Finland, a situation that could be improved by increasing the share of organic animal farms. This is something which everyone can influence through their daily purchase decisions and by favouring organic produce,” says Aleksi Lehikoinen, an Academy of Finland research fellow at the Finnish Museum of Natural History Luomus, which operates under the auspices of the University of Helsinki.

It is important to determine the effectiveness of measures required by the agri-environment-climate subsidies granted to farmers in order to be able to improve farmland biodiversity as cost-effectively as possible through such tax-funded measures.

The study, carried out by researchers at the University of Helsinki, is based on bird transects carried out by Luomus and on regional data on the agri-environment-climate subsidies for agriculture. The article was published in the open PLOS ONE journal.