Taxonomy and distribution of Cotoneaster (Rosaceae) in Northern Eurasia

The genus Cotoneaster Medik. (Rosaceae) is one of the species-rich genera which taxonomy is complicated by interspecific hybridization and apomixis. Another complication is added by phenetic plasticity of these plants, typical of many arboreous taxa. As a result, practical identifications in herbarium collections and regional inventories are very difficult and often lead to erroneous results.

The genus is subject to conflicting classifications, with the maximum of about 400 species recognised in the latest monograph of Fryer & Hylmö (2009). Its centre of diversity lies in south-western China. 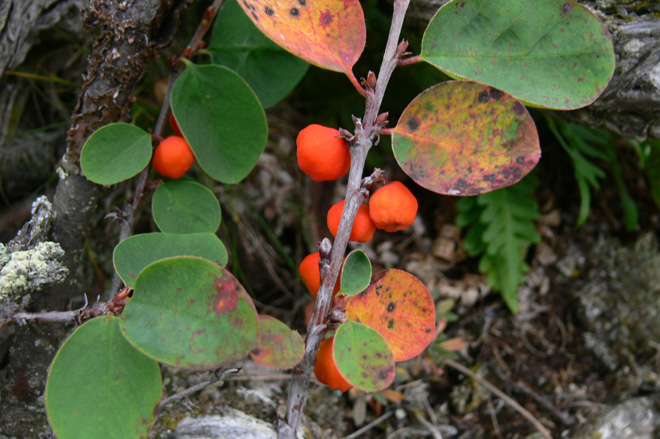 The need to make thorough inventories of nomenclature, synonymy, diagnostic characters, species delimitation and distribution of the species of Cotoneaster comes from the projects Euro+Med PlantBase and Atlas Florae Europaeae. I intend to revise all accessible herbarium collections in East Europe, the Baltic countries and some other adjacent territories, in order to improve taxonomic treatments and contribute to mapping. At present, the relevant collections of H, TUR, LE, LECB, MW, MHA, PTZ, PZV, KPBG, LATV, RIG, DAU, MSK, MSKU, UDU, and some minor Herbaria are completely revised. The information is georeferenced and incorporated in Atlas Florae Europaeae. 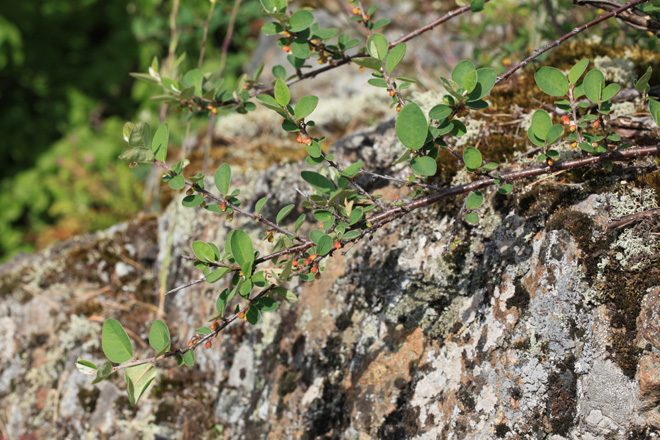 In addition to East Europe, the Czech and Slovak collections of BRNU and BRNM are of special interest because of the monographic activity of Anežka Hrabĕtová-Uhrová, and the Hungarian collections of BP, BPU and DE are of interest because of dendrological works of János Domokos. These collections were revised to establish synonymy. Besides, the Hungarian collections were completely revised for distribution records, and the species of Cotoneaster were mapped in Hungary anew (the data are incorporated in Atlas Florae Europaeae).

The plants of Cotoneaster are most frequently found on rocky substrates, usually not sheltered by other plants. In the lowland territories of East Europe the species of Cotoneaster are relics of postglacial times and therefore legally protected. In some special cases the assessment of localities is needed for conservation purposes. 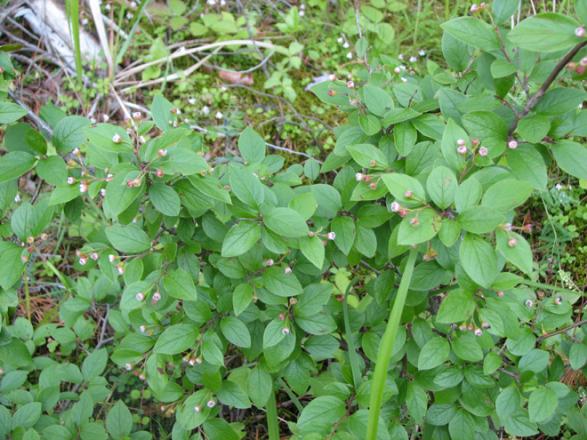 The species of Cotoneaster, both native and alien, are widely cultivated as ornamental plants in East Europe. They may run wild and get occasionally established locally. Alien occurrences and remnants of old cultivation sometimes obscure the picture of native distribution. 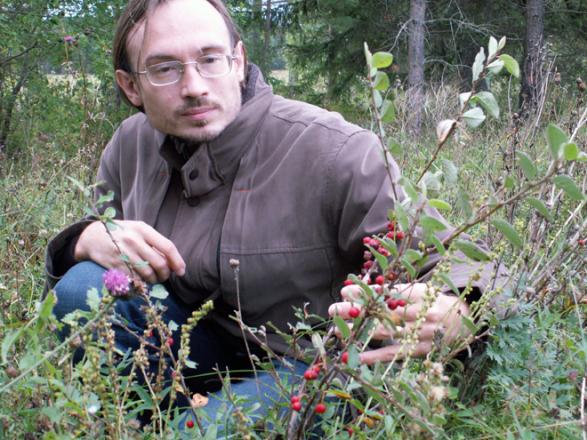