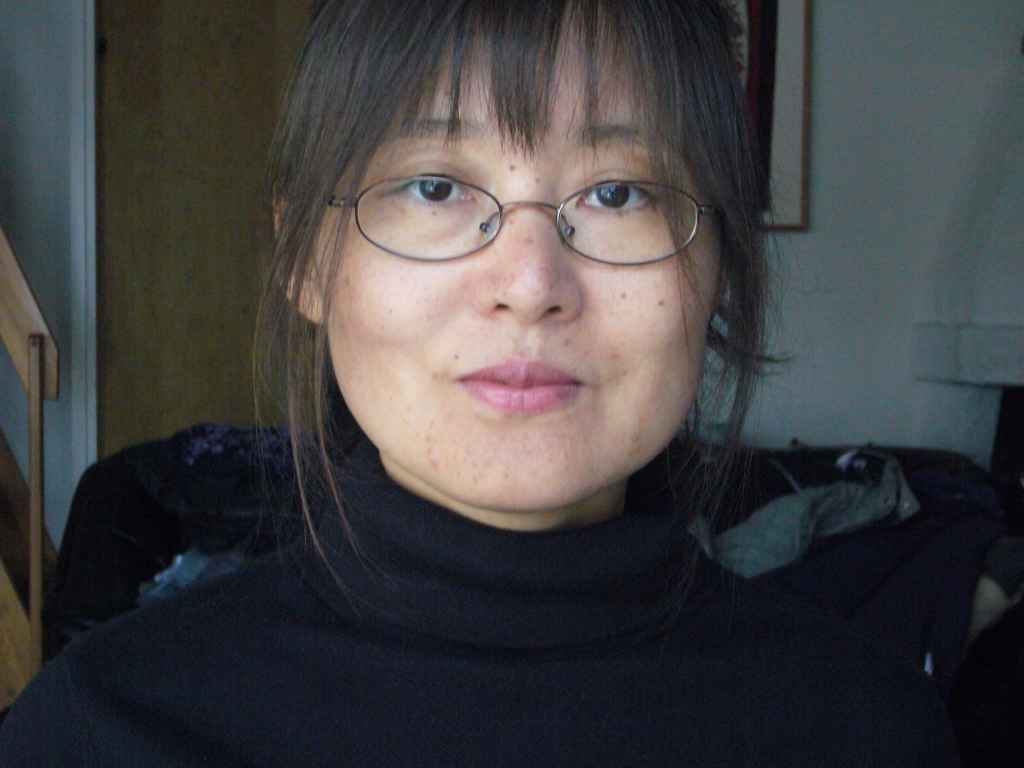 My research is in the field of bryophyte taxonomy, systematics and evolutionary history, an area with a strong tradition in Finland since
the 1860s. I have focused on understanding the species diversity and evolutionary relationships of liverworts, the first diverging land plant
group with probable origins in the Ordovician. In addition to traditional morphological investigations, I have undertaken research projects
using molecular level evidence and bioinformatics tools, as well as interdisciplinary approaches.

I have led research projects funded by the Academy of Finland and also by the Ministry of the Environment of Finland. Currently I am investigating patterns of endemism in Southern Hemisphere liverworts, which represent high levels of morphological diversity and endemism and have widely disjunct geographical ranges. I also hope to be able to study climate change impact on boreal-arctic bryophytes with long-term measurements on phenology, life-history traits and genetic diversity.

The family Schistochilaceae consists of approximately 80 extant species. More than two-thirds of its diversity occurs in temperate to subantarctic South America and Australasia, and nearly one third in the tropical mountain forests of Southeast Asia and the western Pacific Islands. The plants of Schistochilaceae are usually robust and form a prominent component of the ground layer of cool temperate forests or upper montane tropical forests, commonly forests in which Nothofagus is a dominant species.

Fossils of the family have been poorly known, with the only report of spores of Schistochila found in the 10,000 years old post-glacial peat deposits from South Georgia. Based on the disjunct distribution pattern and the reproductive strategies of extant species, it has been suggested, that Schistochilaceae originated in Gondwana and its present day distribution is resulted by vicariant events from fragmentation of widespread ancestors through tectonic plate movements. However, as with many other Southern Hemisphere plant groups where Gondwanan vicariance and ancient origins were hypothesized, molecular ages indicated that many of these groups are too recent for their distributions to be explained by Gondwanan vicariance, and that dispersal has played a more important role in the distribution of the Southern Hemisphere flora than traditionally assumed.

In this project, we aim to study the origin and evolution of Schistochilaceae to better understand the processes that have resulted in the present southern disjunctions and to test the influential vicariance biogeographic hypothesis proposed previously for the family. 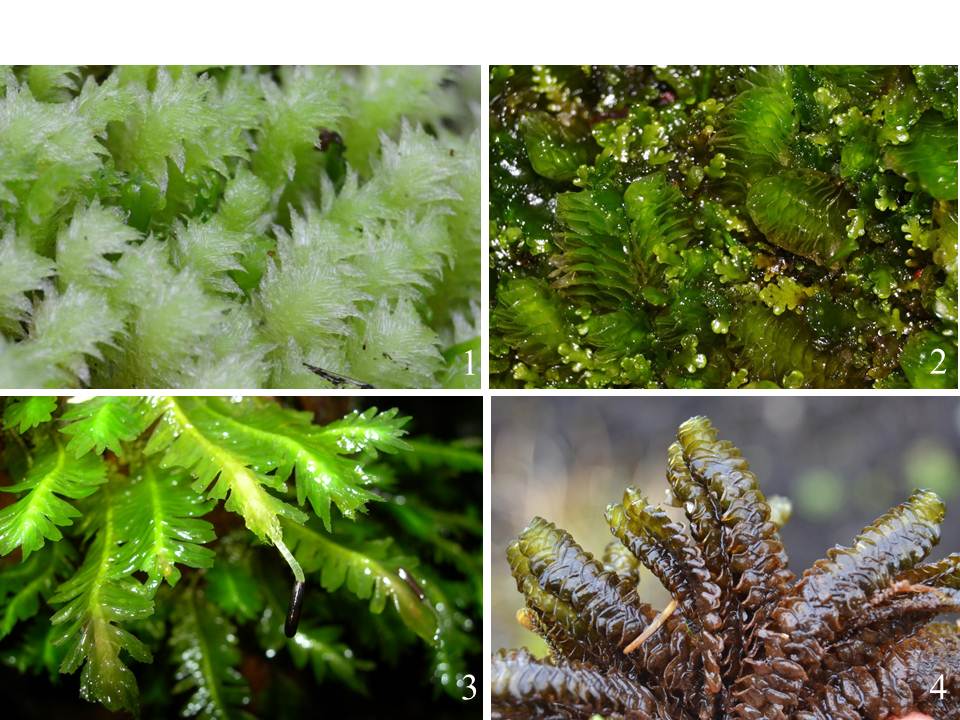